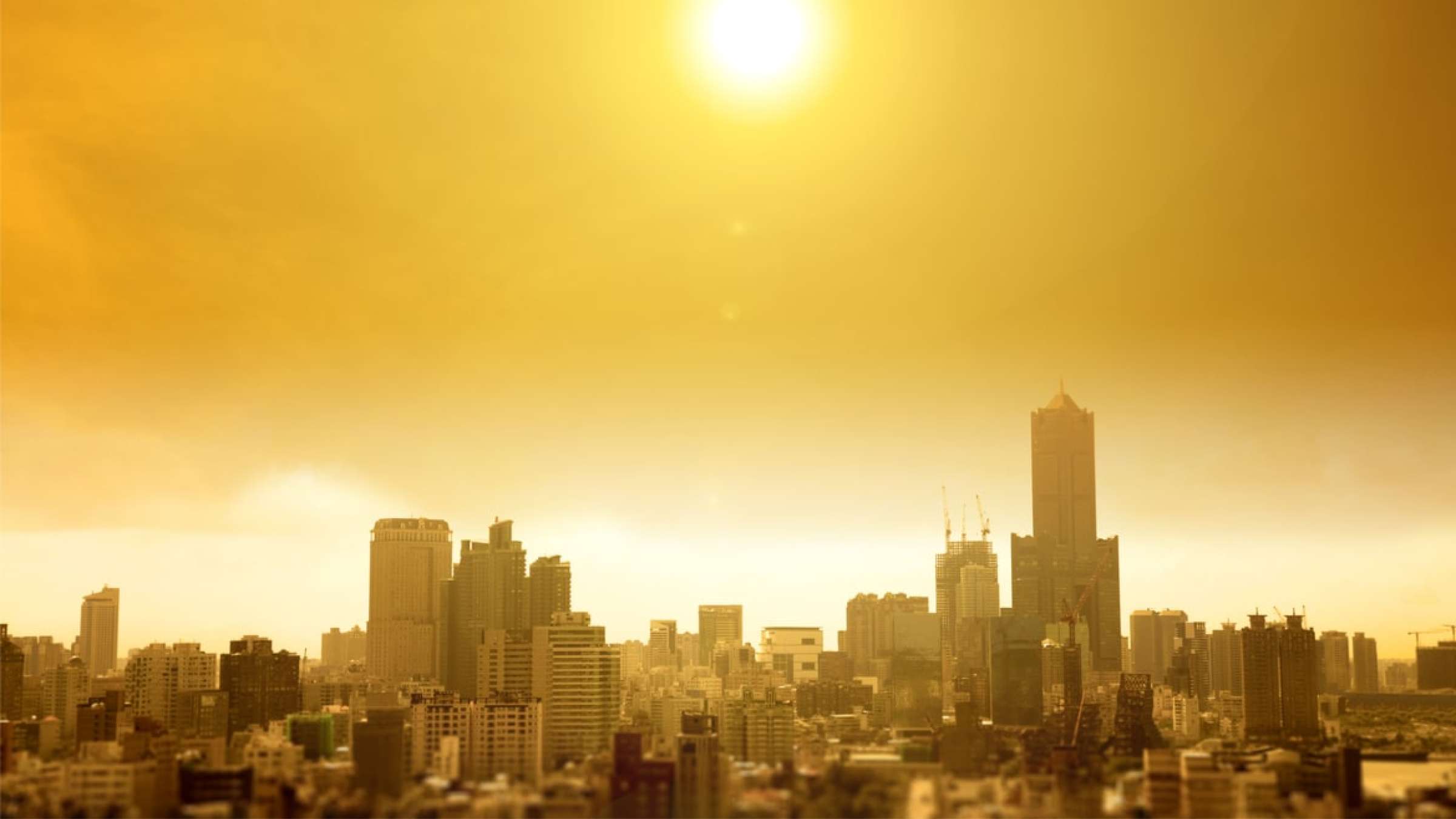 Experts call for a new ‘Climate Endgame’ research agenda, and say far too little work has gone into understanding the mechanisms by which rising temperatures might pose a catastrophic risk to society and humanity.

Global heating could become “catastrophic” for humanity if temperature rises are worse than many predict or cause cascades of events we have yet to consider, or indeed both.

The world needs to start preparing for the possibility of a “climate endgame”.

This is according to an international team of researchers led by the University of Cambridge, who propose a research agenda for facing up to bad-to-worst-case scenarios. These include outcomes ranging from a loss of 10% of the global population to eventual human extinction.

In a paper published in the journal Proceedings of the National Academy of Sciences, the researchers call on the Intergovernmental Panel on Climate Change (IPCC) to dedicate a future report to catastrophic climate change to galvanise research and inform the public.

“There are plenty of reasons to believe climate change could become catastrophic, even at modest levels of warming,” said lead author Dr Luke Kemp from Cambridge’s Centre for the Study of Existential Risk.

“Climate change has played a role in every mass extinction event. It has helped fell empires and shaped history. Even the modern world seems adapted to a particular climate niche.

“Paths to disaster are not limited to the direct impacts of high temperatures, such as extreme weather events.

“Knock-on effects such as financial crises, conflict, and new disease outbreaks could trigger other calamities, and impede recovery from potential disasters such as nuclear war,” he said.

“The catastrophic risk is there, but we need a more detailed picture.”

Kemp and colleagues argue that the consequences of 3°C warming and beyond, and related extreme risks, have been under-examined.

“We know that temperature rise has a ‘fat tail’, which means a wide range of lower probability but potentially extreme outcomes"

Modelling done by the team shows areas of extreme heat (an annual average temperature of over 29 °C), could cover two billion people by 2070. These areas not only some of the most densely populated, but also some of the most politically fragile.

“By 2070, these temperatures and the social and political consequences will directly affect two nuclear powers, and seven maximum containment laboratories housing the most dangerous pathogens. There is serious potential for disastrous knock-on effects,” he said.

Last year’s IPCC report suggested that if atmospheric CO2 doubles from pre-industrial levels – something the planet is halfway towards – then there is an roughly 18% chance temperatures will rise beyond 4.5°C.

However, Kemp co-authored a “text mining” study of IPCC reports, published earlier this year, which found that IPCC assessments have shifted away from high-end warming to increasingly focus on lower temperature rises.

This builds on previous work he contributed to showing that extreme temperature scenarios are “underexplored relative to their likelihood”. “We know least about the scenarios that matter most,” Kemp said.

The team behind the PNAS paper propose a research agenda that includes what they call the “four horsemen” of the climate endgame: famine and malnutrition, extreme weather, conflict, and vector-borne diseases

Hotter and more extreme weather could also create conditions for new disease outbreaks as habitats for both people and wildlife shift and shrink.

The authors caution that climate breakdown would likely exacerbate other “interacting threats”: from rising inequality and misinformation to democratic collapse and even new forms of destructive AI weaponry.

One possible future highlighted in the paper involves “warm wars” in which technologically enhanced superpowers fight over both dwindling carbon space and giant experiments to deflect sunlight and reduce global temperatures.

Nuclear bomb test, Nevada, 1957. Kemp argues that climate change could impede recovery from disasters such as nuclear war, but awareness of climate catastrophe could help spur public action, similar to the nuclear debate.

More focus should go on identifying all potential tipping points within “Hothouse Earth” say researchers: from methane released by permafrost melts to the loss of forests that act as “carbon sinks”, and even potential for vanishing cloud cover.

“The more we learn about how our planet functions, the greater the reason for concern,” said co-author Prof Johan Rockström, Director of the Potsdam Institute for Climate Impact Research.

“We increasingly understand that our planet is a more sophisticated and fragile organism. We must do the math of disaster in order to avoid it,” he said.

Co-author Prof Kristie Ebi from the University of Washington said: “We need an interdisciplinary endeavour to understand how climate change could trigger human mass morbidity and mortality.”

“We know that temperature rise has a ‘fat tail’, which means a wide range of lower probability but potentially extreme outcomes," he said.

“Facing a future of accelerating climate change while remaining blind to worst-case scenarios is naive risk-management at best and fatally foolish at worst.”