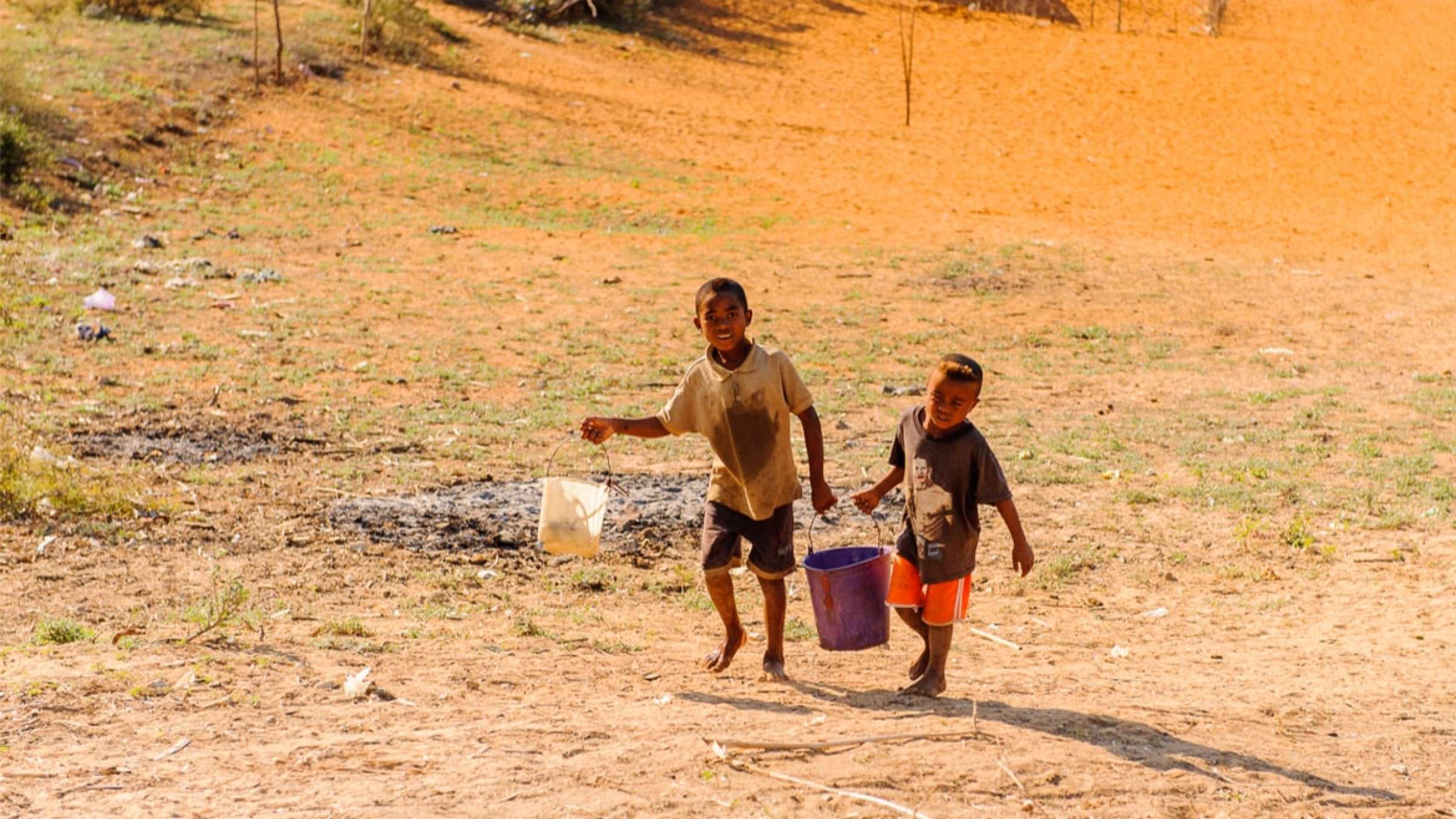 An early assessment of the continent's water security finds Egypt ranked most secure - but climate change presenting threats across Africa.Little of Africa's wastewater is treated, water for drinking and hand-washing is scarce for hundreds of millions of people, and water-related disasters like flooding are on the rise, particularly in West Africa.

But a first effort by U.N. University researchers to look comprehensively at the continent's water security - something done in few regions of the world so far - suggests a more surprising and nuanced range of water risks and opportunities.

Egypt, for instance, which is predominantly desert, was ranked as the most water-secure country in Africa, despite its concerns about water availability from the Nile River due to construction of a major Ethiopian hydroelectric dam upstream.

Nearly all Egyptians - 99%, according to the World Health Organization - have access to basic drinking water services, said the U.N. researchers, who studied indicators ranging from water infrastructure and governance to water availability and quality.

"We weren't really expecting that," said Grace Oluwasanya, a Nigerian water scientist and lead author of a report published this week by the U.N. University Institute for Water, Environment and Health.

In Central African Republic, by comparison, located in the region with the highest water availability per person on the continent, just 37% of people have basic drinking water services, researchers found.

Oluwasanya said how water was managed in different countries was as much, or more important, than its availability.

"When you add other conditions - the economy, resilience to hazards, political stability - into the mix, you realise having naturally existing water isn't the only thing you need to be water secure," she told the Thomson Reuters Foundation.

The island of Madagascar, with widespread poverty and a fast-growing population, ranks well on water availability, but is also one of the 10 least water-secure countries in Africa.

Lack of investment in irrigation and over-reliance on rain-fed agriculture have left more than a million people facing severe hunger during a lingering drought, scientists and aid agencies say.

"It's happening right before our eyes," she said, noting problems are most serious in West Africa and East Africa, recently hit hard by both droughts and flooding.

In contrast, southern Africa - also saddled with worsening drought that threatens its staple maize crop - has been somewhat cushioned by its investment in water storage, particularly large dams, even if those have run low in dry periods, threatening hydro-power production.

Overall, they ranked 19 African countries - home to a half-billion people - as water insecure and lacking basic access to drinking water, sanitation and hygiene, with Somalia, Chad and Niger having the most severe problems.

Of particular concern across much of the continent is wastewater treatment, with no country treating more than 75% of its wastewater and two-thirds treating less than 5%.

That is expected to become a far bigger health risk as more Africans move to cities and the continent's population continues rising fast, which is also projected to cause "a sharp decline in water availability" in most countries.

Researchers warned the findings should be taken as only a first effort at assessing Africa's water security, particularly as they faced substantial barriers in accessing reliable data.