Building community resilience through prevention and awareness in Amadora 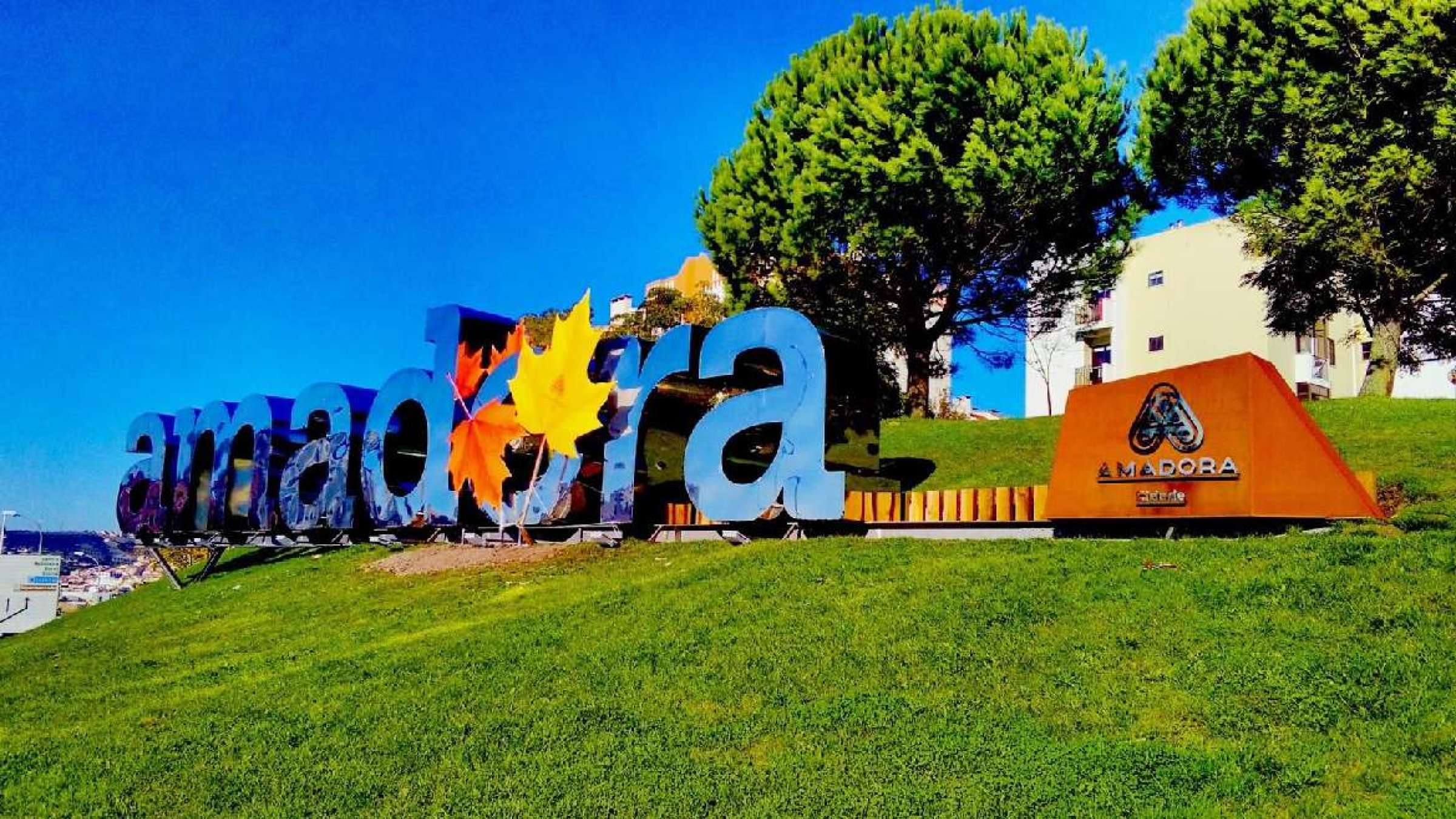 Since the beginning of the 21st century, Amadora – Portugal's most densely populated municipality – has suffered significant damages and human losses due to disasters.

Due to its location, and its particular demographic and social context, Amadora is especially susceptible to a range of disaster risks such as heat waves, floods, rural fires, landslides and earthquakes.

This has exacerbated the risk of technological hazards such as urban fires and traffic accidents – which also affects socio-economic conditions, leading to the rise of criminality, unemployment and poverty. Amadora also faces a series of disaster risk reduction (DRR) challenges, particularly a lack of stakeholder participation in urban planning and insufficient capacity to undertake risk analysis.

Placing resilience at the forefront of the agenda

In 2010 Amadora joined the United Nations’ Making Cities Resilient (MCR) Campaign to foreground the issues of risk, disaster and resilience on the municipality agenda and build institutional capacity to reduce disaster impacts. The focus has been on strong coordination and leadership, vital for empowering communities so they can participate in DRR.

After a series of community meetings with its stakeholder network – including partners from private and public sectors as well as local administration – Amadora launched its ‘Amadora Connect to Resilience’ strategy in December 2010.

After working with stakeholders, creating a local campaign team and introducing several DRR good practices, Amadora joined the EU-funded Uscore2project in 2015, which piloted the Disaster Resilience Scorecard for Cities tool in Europe using a peer-review methodology. This provided valuable feedback to improve the tool and indicators based on the Ten Essentials for Making Cities Resilient, a cornerstone checklist helping accelerate the implementation of the Sendai Framework for Disaster Risk Reduction.

In 2016, Amadora was recognised by the UNDRR as a Model City for its ability to engage local stakeholders in the MCR Campaign and for its exemplary approach to citizen engagement in urban and community resilience. More than forty stakeholders – community groups, private sector, national/local authorities, schools and non-governmental organizations – play an active role alongside the campaign team and local government.

Amadora concentrates on community resilience through prevention and awareness for all age groups. Two stepping-stones on our resilience path are worth highlighting:

Continuing to build resilience to 2030 – and beyond

In 2021 Amadora joined the MCR2030 initiative, building on the success of the 2010–2020 MCR Campaign. In doing so, the city committed to improving its resilience strategy and striving to become a better-prepared city, more responsive and quicker to respond in the face of disaster.

To reduce the frequency and severity of risks – and tackle the region’s climate challenges – Amadora will continue raising DRR awareness by organizing more awareness sessions for schools and institutions, events for the general public, and investing in social media and digital channels to increase public participation in DRR.

Other priorities include monitoring Amadora’s rural areas during critical months for fires and strengthening relations with other resilient cities in Portugal and internationally, to exchange knowledge and good practices.

Amadora is active in several inter-city collaborations and cooperative projects, but these had to be put on hold because of the COVID-19 pandemic. One such project is working alongside the cities of Viggiano and Greater Manchester on Uscore2 – to design a new city-to-city peer-review tool to help urban areas around the world to strengthen their DRR.

Amadora received the UN Sasakawa Award in 2017, recognising its substantial contribution towards saving lives and reducing global disaster mortality. Since then, the city has continued to strive for greater resilience, understanding that DRR is a constant work in progress and there are always improvements to be made.

Resilience is a space to plant, grow and harvest a city’s strategy, adjusting to the city’s needs and vulnerabilities, taking advantage of its unique features, and realising its power to unite and strengthen a city’s entire community.

Mayor of Amadora City Council since October 2013, Carla Tavares was the Councilor and Vice-President of the Municipality of Amadora from 2002 to 2013, with portfolios in the areas of education, sport, youth, development social, human resources and finance and also a congresswoman member of the youth and sport, gender parity and family opportunities commissions. She holds a degree in management from the University of Lisbon.